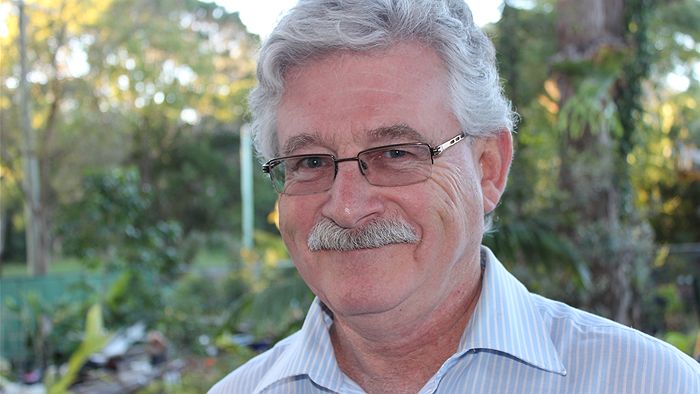 Only two Australians have ever won the World Championship of Public Speaking, and surprisingly both winners are from the sleepy seaside town of Bribie Island in southeast Queensland.

One of those winners is Jock Elliott.

In a speech underscoring the value of close connections with family and friends, Jock, a Toastmaster from Bongaree, won the final round of the Toastmasters World Championship of Public Speaking held in Las vegas in 2011.

Jock, along with eight other final contestants, reached the championship round after several eliminating rounds that began with 30,000 participants from 116 countries.

“We often don’t look after the people who really matter in our lives the way we need to,” Jock said. His speech resonated with a capacity crowd of nearly 2,000 listeners from around the world who attended the contest. The core message of his winning speech was about maintaining the relationships that make his life rich.

A veteran competitor, Jock joined Toastmasters 38-years ago and competed in hundreds of Toastmasters speech contests before reaching his lifelong goal of earning the title of World Champion of Public Speaking.

A six-time World Champion finalist, Jock says if he had won this award five or 20 years ago, “I might have been a richer speaker but not a better speaker”.

A speech coach by trade, Jock’s book Speak Easy offers some good advice for aspiring public speakers, “A good speech is like a good book or a good song. It’s memorable and creates an emotional connection”.

“Adults learn best by doing, and practice in a sympathetic environment amongst people who are able and willing to give you positive feedback on your presentations. From there you can step up to an audience, get work as a volunteer or a professional in a place where you are required to speak in public.

“All of that generalises to other activities with report writing or problem solving in the work place or at home. It just teaches you directly and indirectly a big bag of skills.” 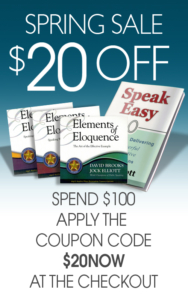